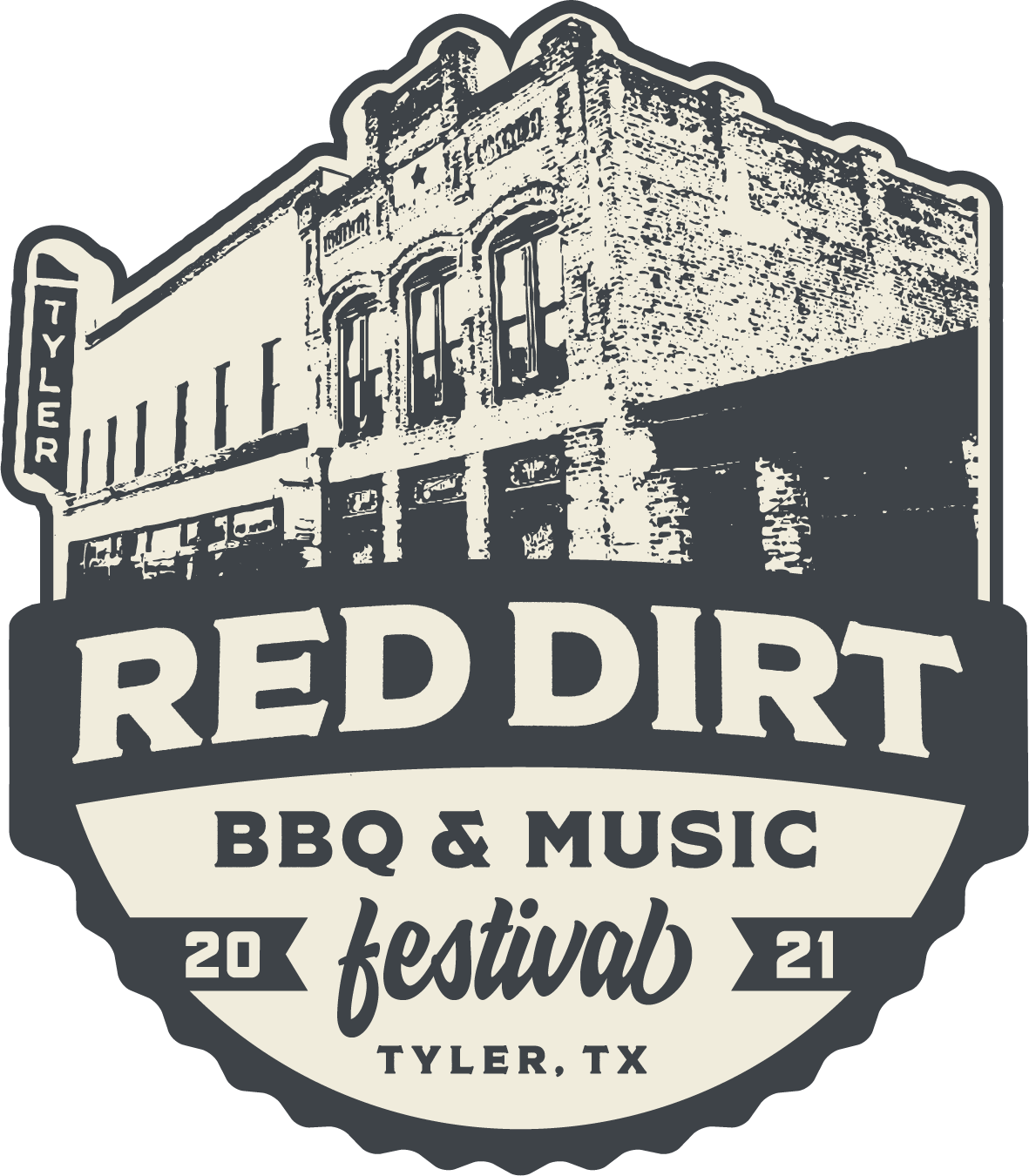 All persons attending the Red Dirt BBQ & Music Festival do so at their own risk. No liability is assumed by the owners, managers, promoters, sponsors or others associated with this event.

Red Dirt BBQ & Music Festival is not responsible for lost or stolen tickets, theft, loss or damage of personal property or personal injury.

Upon entering the venue, you accept your likeness (pictures/videos) may be used as promotional material used by Red Dirt BBQ & Music Festival.

COVID-19 Update: Townsquare Media, the owner of the Red Dirt BBQ & Music Festival, has been working diligently to ensure the safety of all festival-goers. We have been working with the local authorities to ensure that all guidelines are being followed and implemented. We have redesigned the layout this year to allow for proper social distancing and are staying well below the attendance capacity as set forth by the Tyler Fire Marshal’s office for the space. Additionally, we have increased the number of handwashing stations on-site, will place hand sanitizer throughout the venue, will have free masks available at the front gate and all attendees’ temperature will be taken with touchless scanners as they enter. It is our goal to make this the best festival yet, with public safety being our number one priority.

THE FOLLOWING ACTIONS CAN RESULT IN A WARNING OR EJECTION

If an individual participating in this behavior is uncooperative or a persistent offender, he/she will be removed from the venue site and festival wristband revoked. In certain situations, the offender may be arrested.

THE FOLLOWING ACTIONS WILL RESULT IN IMMEDIATE EJECTION

An individual participating in this behavior will be IMMEDIATELY removed from the venue site and festival wristband revoked.